Bill DeSteph was elected to the Senate in November 2015 to represent the 8th Senatorial District. 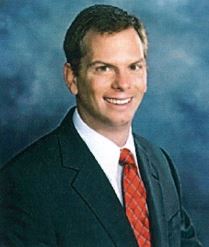 A Desert Storm veteran, Delegate DeSteph proudly served in the United States Navy, both as a chief petty officer and later as a naval special-warfare intelligence officer. He later joined the defense technology firm AMTI as a senior vice president and co-owner, where he assisted in the growth and eventual sale of the company. In 2006 he began serving the first of two terms on the Virginia Beach City Council, where he earned a reputation as a fiscal conservative who consistently fought for government transparency and accountability.

Delegate Desteph believes in smaller, smarter government, and recently completed his first General Assembly session, where he promoted public safety, free-market capitalism, energy independence, and a private-sector job creation. DeSteph's skills and experience were recognized by Speaker of the House William J. Howell, who named Delegate DeSteph chairman of the newly-created "Emerging Technologies" subcommittee of the House Science and Technology Committee. This Appointment not only utilizes DeSteph's expertise in Cyber Technology and Bio Tech industries, but was an especially noteworthy appointment as a freshman delegate.

DeSteph has given his time and resource to he city of Virginia Beach for years, coaching youth sports as well as volunteering for the Children's Hospital of the King's Daughters, Prevent Child Abuse Hampton Roads, the Nobleman, Hampton Roads Community Care and the Naval Special Warfare Foundation. He also serves on the Boy Scouts of America Tidewater Council Board of Directors, and is an active member of Law Enforcement United, participating in the annual "Road to Hope" bicycle ride for many years. A graduate of the University of Maryland, Delegate DeSteph resides in Great Neck area of Virginia Beach and has two children, currently attending college. 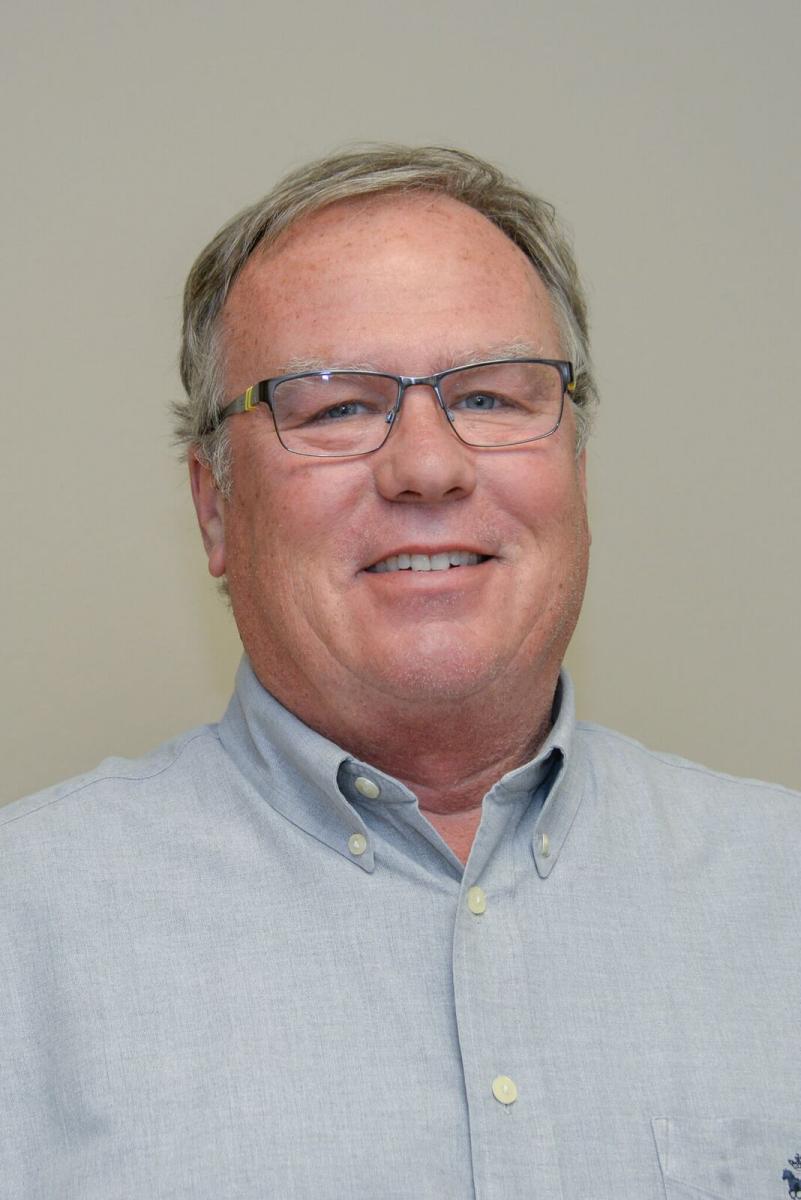 William E. Terry is a born and raised Hampton native. He graduated from Floyd E. Kellam High School and later went on to attend college at Old Dominion University. It was during his time at ODU that he discovered his love and passion for the home building industry. He first started learning the trade as a laborer in 1972. From there it was only a matter of time until he worked his way up to opening his very own home-building business, Oceanside Building LLC.

Bill has gladly donated to many local philanthropic organizations over the years. Monarch Bank Charities, his local church The Virginia Aquarium, Judeo-Christian Outreach Center, The Vet's House, Extreme Makeover: Home Edition, and a number of youth little league teams have greatly benefited from his time and investment in the community.

Outside of work, he is a classic and foreign car enthusiast, who also enjoys everything pertaining to the beach. But as a true family man, Bill loves nothing more than spending quality time with his wife, two daughters, three grandchildren, and beloved golden retriever, Belle.